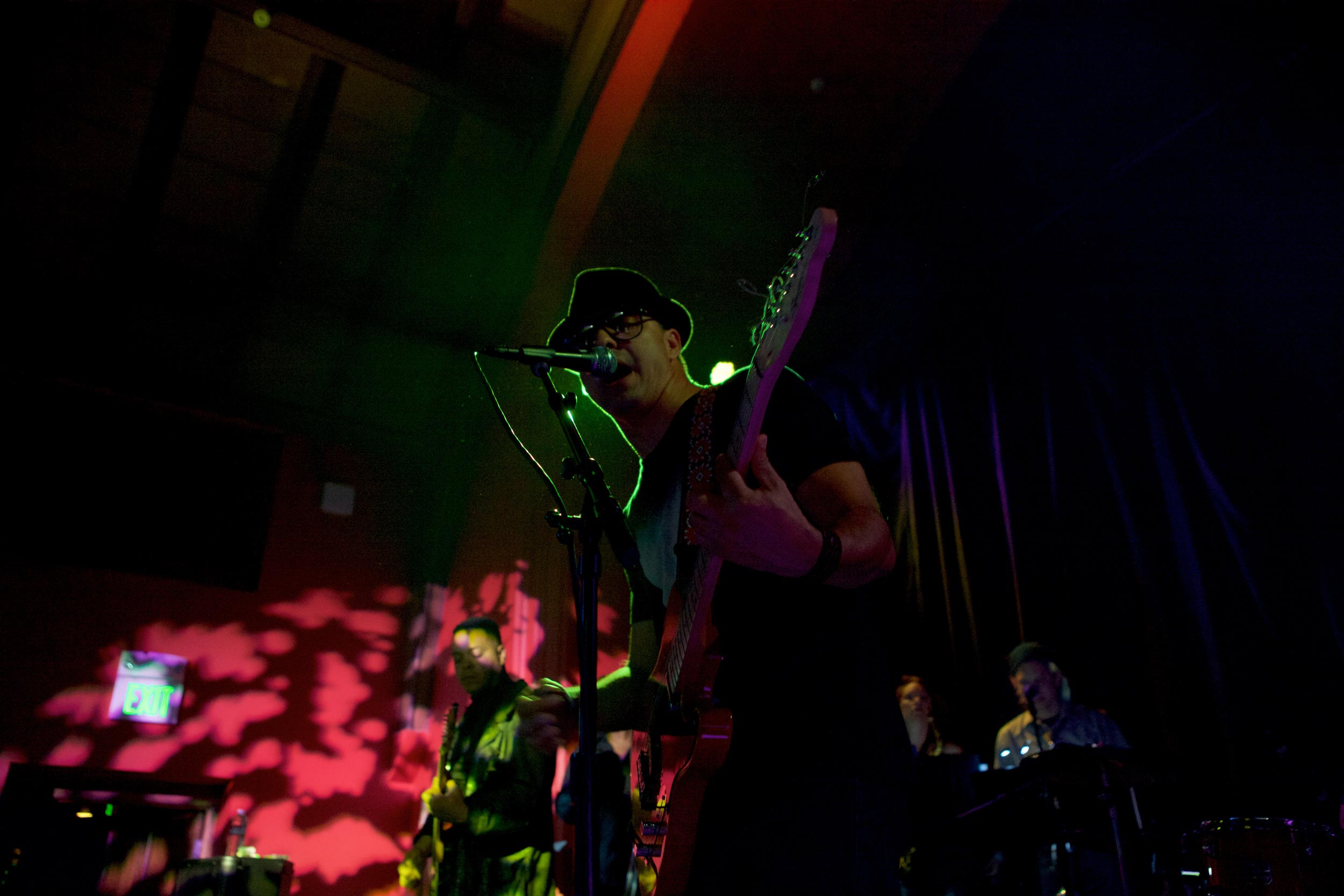 Antonio played in influential bands and artists. Afrolicious, from California, Francisca Valenzuela, from Chile, and Homem Tribal, from Brazil, to name just a few. For the past year, he has worked with Brazilian artists in US and Brazil, such as Bossacucanova, to craft his new record, No Leblon, which was recorded in Rio de Janeiro.

No Leblon features highly polished well-crafted pop songs mixed with the tropical Brazilian influence of samba, bossa nova, and soul, giving his newest release the perfect soundtrack to a day at the beach, a chill afternoon drink or a romance.

Antonio Guedes has traveled the world as a musician, DJ, and event producer. From Brazilian soul to rock, samba, and house to reggaeton, his sets are an invitation for everyone interested in all forms of Brazilian music to dance and hear how it connects with the rest world. Born in Brazil and based in San Francisco, CA, Guedes has fused his love for his home culture’s sonic exports successfully anytime he plays.

Boca do Rio
Smoked out Soul
Confraria do Rock 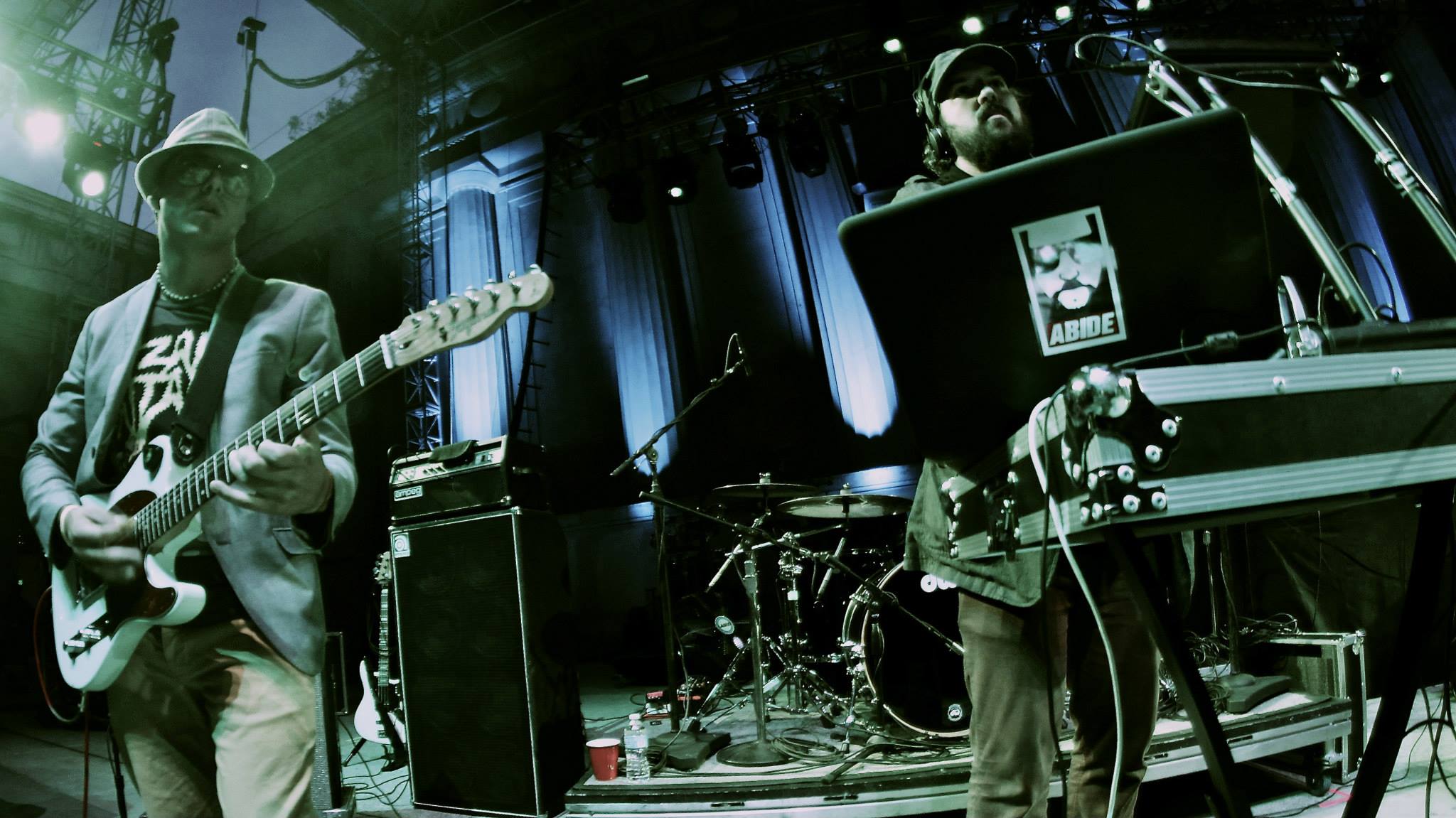 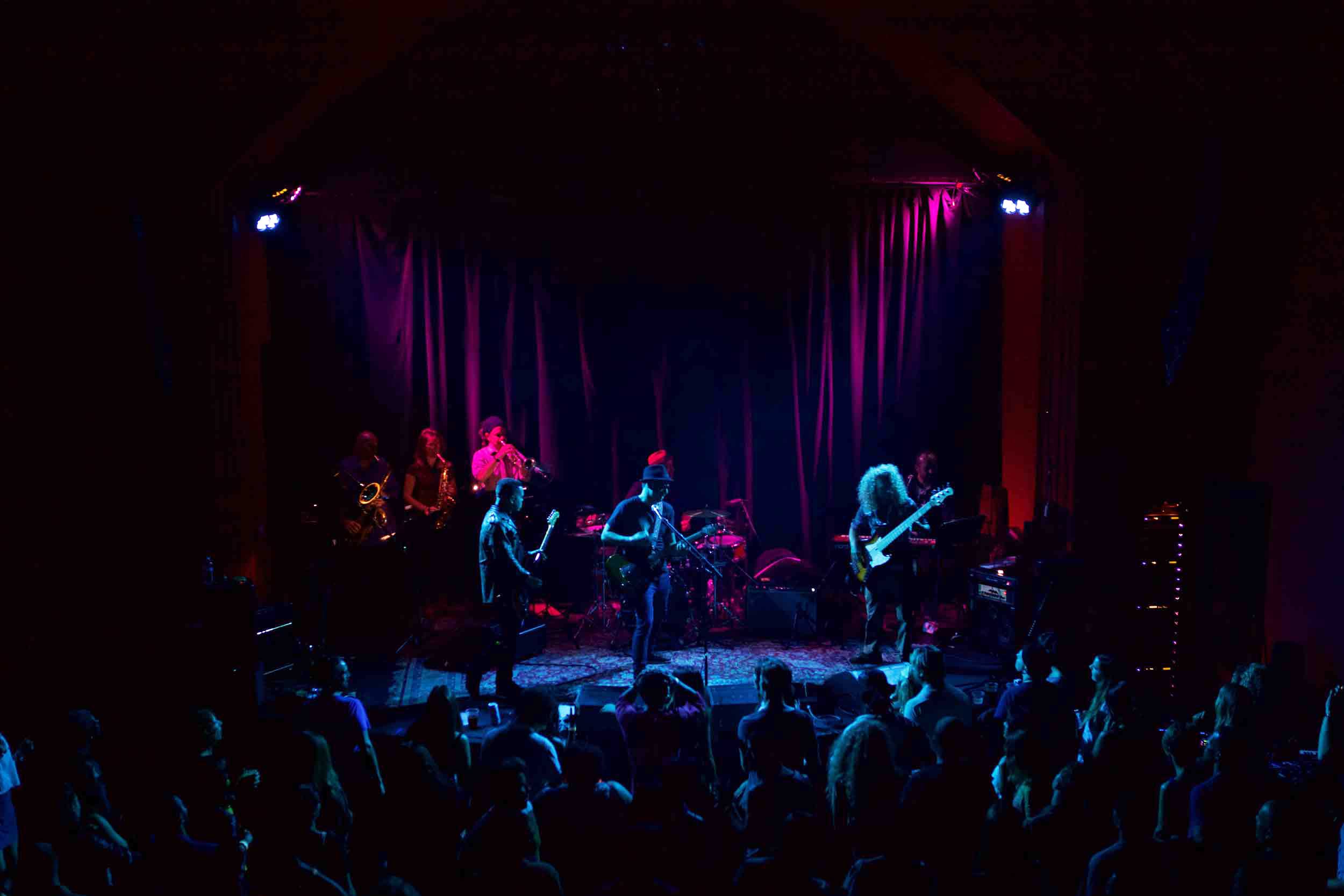 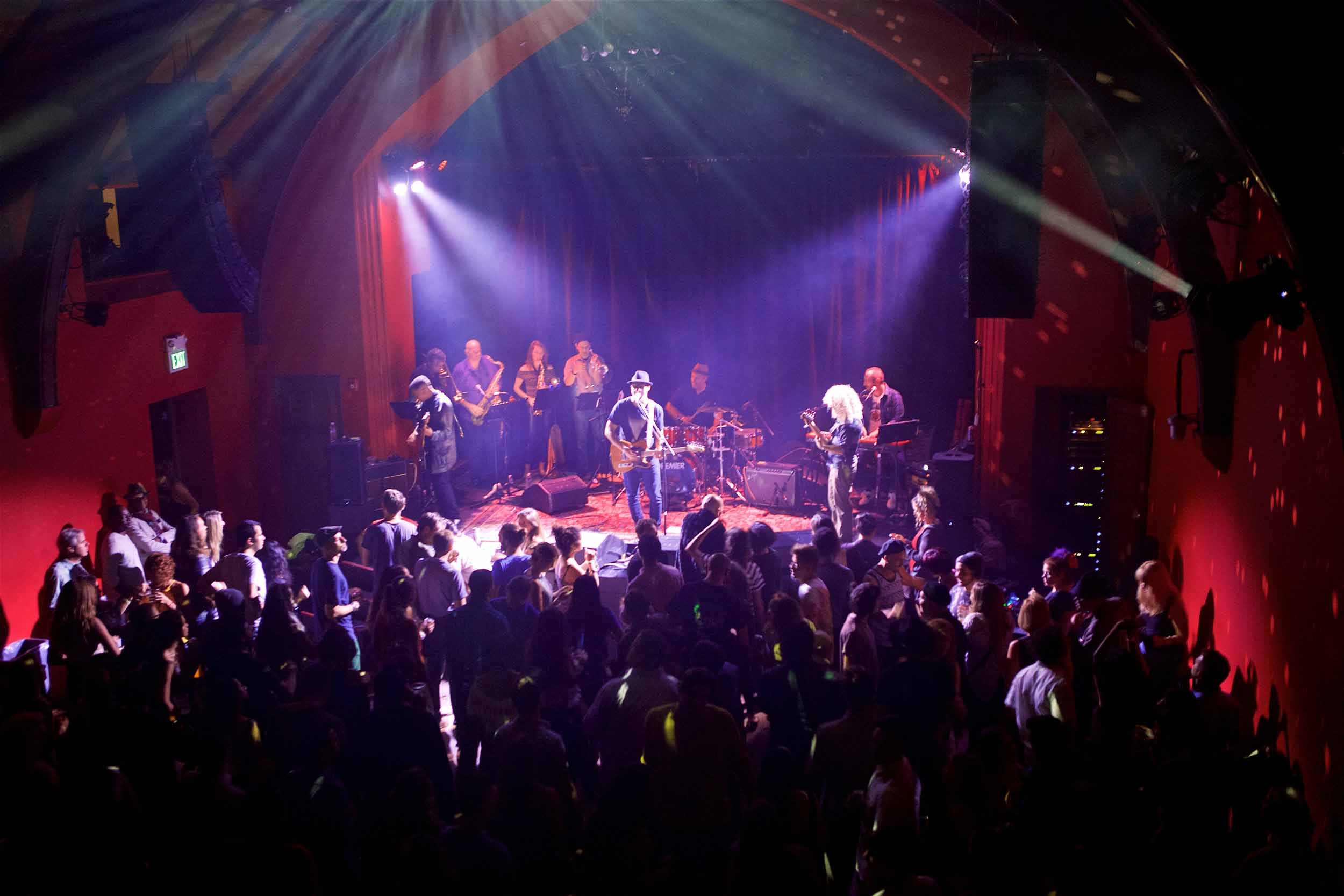 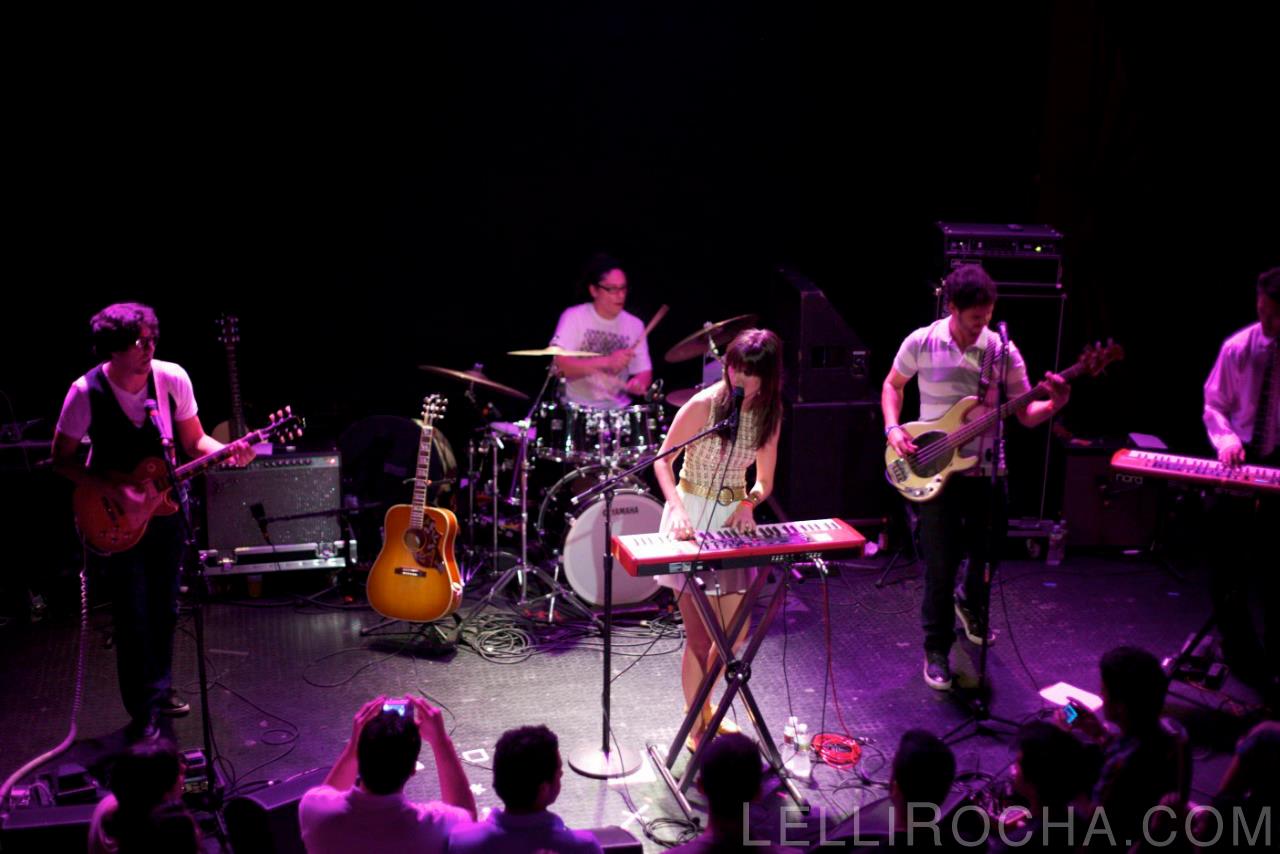 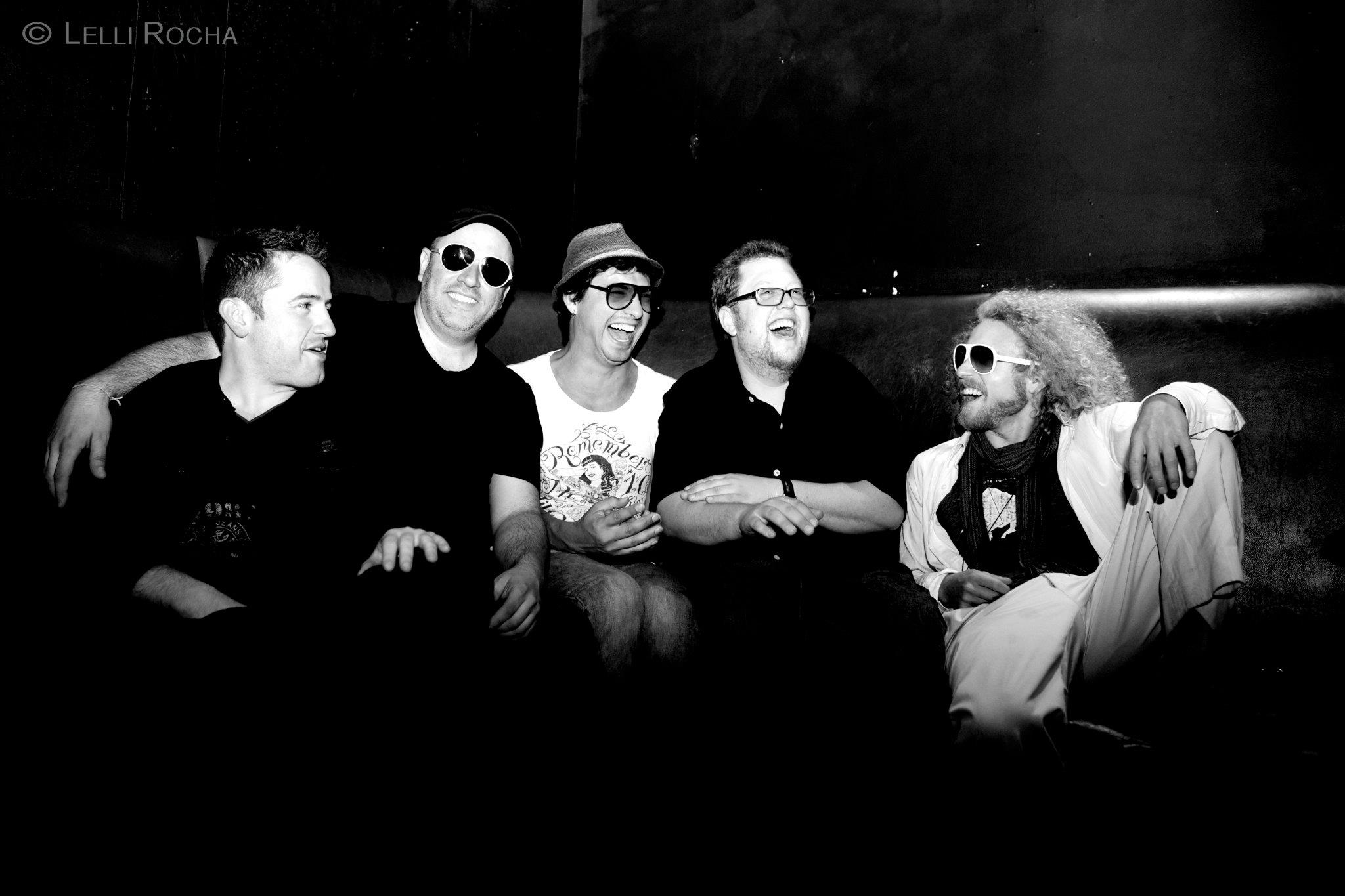